The Jewel of Sarasota

One of six barrier islands nestled along the coast of Sarasota, Bird Key is an idyllic location. You are five minutes from downtown and minutes from St. Armand’s and Lido Beach. There is no commercial activity nor condominiums. Instead, you will find luxurious homes, magnificent yachts, birds nesting, spectacular sunsets, and beautiful sea life. This 250-acre, gated-community is one of the most prestigious residential communities on the West Coast of Florida where the price of a single-family homes is in the millions.

The story of Bird Key begins in the early 20th Century when it was only a small, 12-acre island in Sarasota Bay, rising a few feet about the surrounding shallow grass flats. The island was purchased by Davie and Thomas Worcester of Cincinnati in 1906. The Worcester’s dredged a channel through the grass flats and used the fill to raise the level of the land. There they built the first expensive home on any island in the Sarasota Bay region — the New Edzell Castle, named after their ancestral home in Scotland.

The Jewel of Sarasota

Bird Key is best known for this historic significance: In 1922, circus magnate John Ringling purchased the mansion and the entire island of Bird Key. Ringling’s intention was to use the mansion and property as the winter White House for his friend, President Warren G. Harding. The home was occupied by John Ringling’s sister Ida Ringling North until her death in 1950.

The Ringling Causeway bridge was erected in 1926, connecting the Bird Key and Lido Key to the mainland.

In 1959, the Arvida Corporation. purchased the Ringling Interests’ holdings on the key, dredged and filled in the island expanding it to 250 acres. The mansion was demolished in 1959 by Arvida for the development of Bird Key, which has become one of the most prestigious residential areas on Florida’s West Coast. Contents of the house were retained by John Ringling and later included in the Ca’ d’Zan of the Ringling Museum.

Today, Bird Key is home to less than 1,000 residents including several celebrities ¬— Martina Navratilova and AC/DC lead vocalist, Brian Johnson. And, although Edzell Castle no longer exists, The Bird Key Yacht Club stands in its place and enjoys its members not only social and yachting activities, but a most beautiful setting along the sparkling Sarasota Bay. 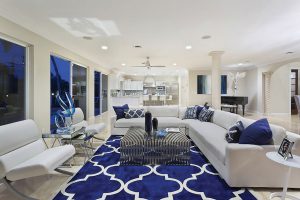 Stage Your Home to Sell 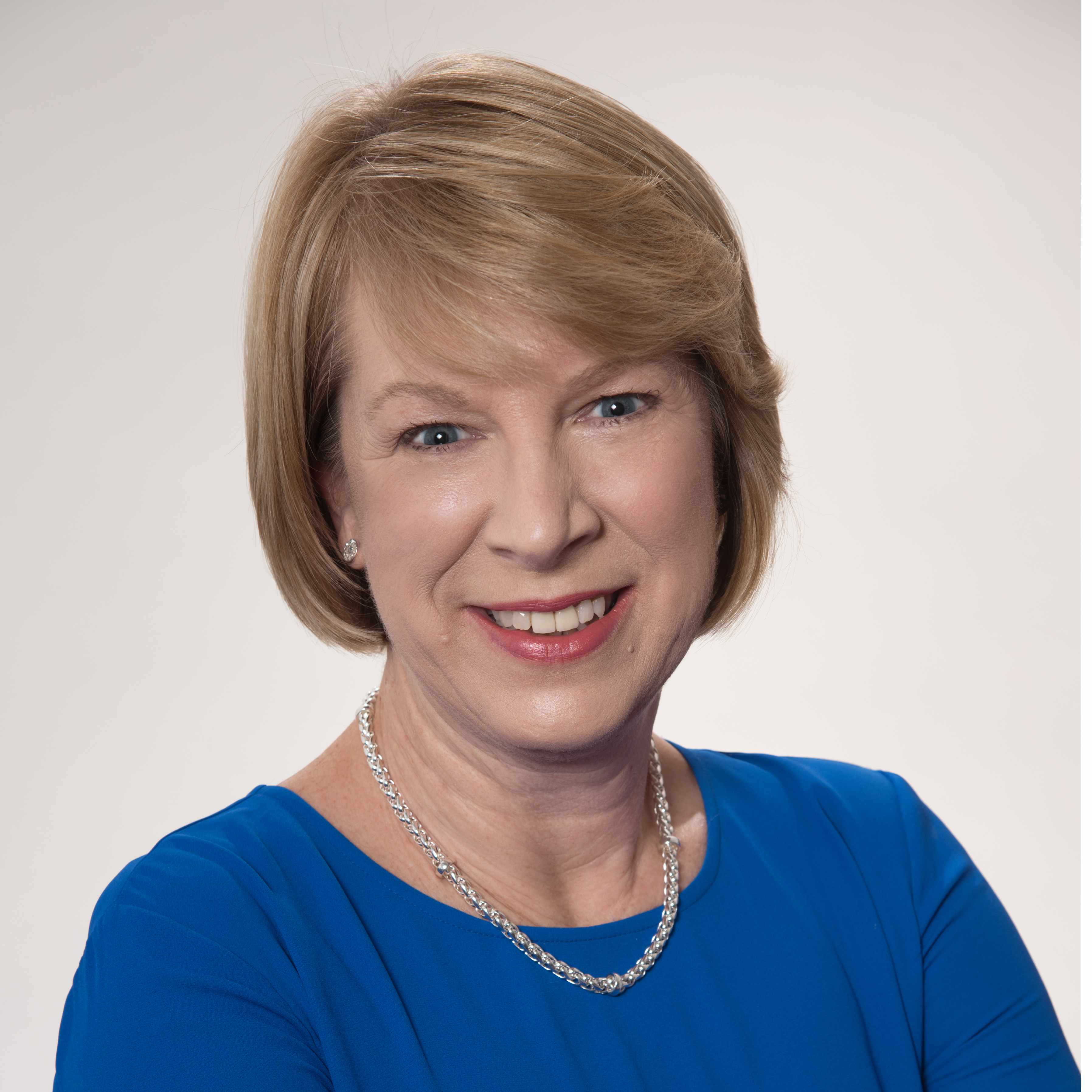 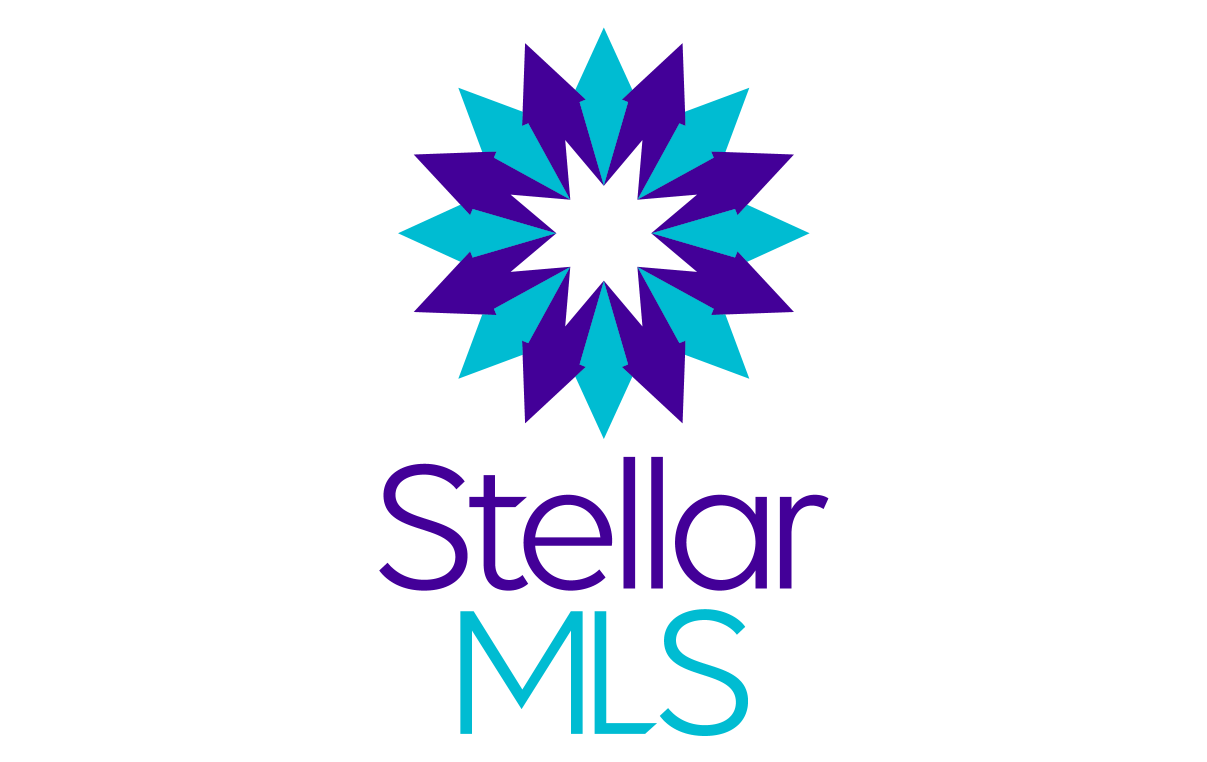 IDX information is provided exclusively for consumers' personal, non-commercial use. It may not be used for any purpose other than to identify prospective properties consumers may be interested in purchasing. The data is deemed reliable but is not guaranteed accurate by Stellar MLS.
Data Last Updated: 01/16/2021 15:01

Made in Phoenix, AZ by your friends at Chime Technologies, Inc. Copyright 2020. All Rights Reserved. Privacy Policy & TOS

Please let me know how can I help you.